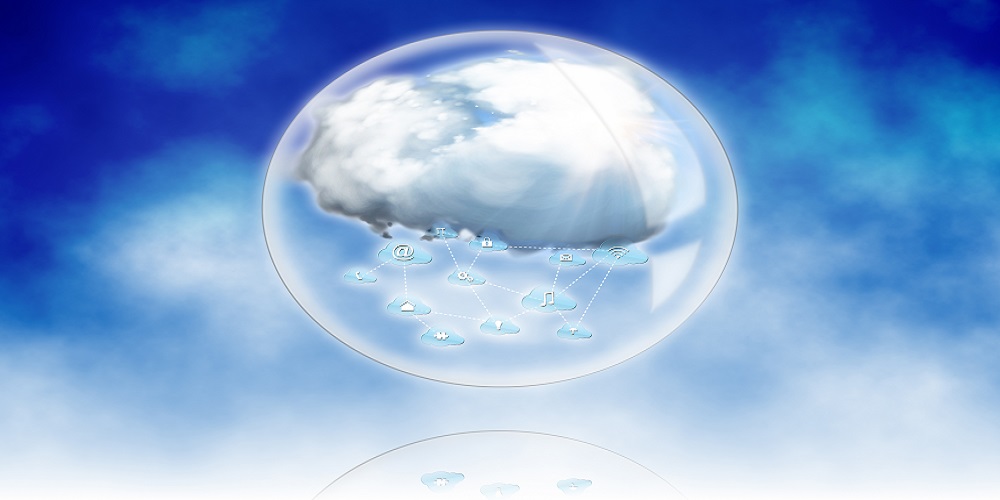 At the end of February Amazon Web Services (AWS) slowed to a crawl for about four hours, causing a major loss of service for hundreds of thousands of websites in North America.  Sites with videos, images, and data files stored on the AWS cloud server suddenly lost much or all of their content, and/or shut down altogether.

After the initial weeping, moaning, and outrage died down, a lively discussion ensued among IT technicians, managers, and concerned citizens on to how to deal with this kind of incident in the future.  The comment section on a story at The Register gives a sample of the kinds of ideas put forward, and there is a clear consensus on a number of them.  Most experts agree that the occasional service outage is one of the inherent risks of using the Internet and cloud services, and that if you need high reliability for your data, you’d better have some kind of redundant or backup solution.

There are normal, accepted ways of building redundancy into a data communications system, including IoT and cloud applications.  One approach mentioned frequently is “hybrid cloud“, a public and a private cloud running simultaneously.  A public cloud is service offered to anyone, typically by a company for paying customers, like AWS.  A private cloud is a service operated and maintained by an individual or company for its own internal use.  To achieve redundancy for AWS in this past outage, a private cloud would have been up and running with a copy of all the company’s data and software, the same as AWS, but just not online.  When AWS stopped serving data, the system would have automatically switched to the private cloud, and someone using the website would not even have noticed.

This is how it works in theory, but building and maintaining a hybrid cloud system that can perform this kind of redundant operation is no small task.  Depending on the level of data and functional replication, in addition to the speed of error detection and  switch-over capability, the hybrid site could cost as much, or even more than the cloud site.  Companies considering such an option would need to do a cost/benefit analysis, based on their specific circumstances.

For Industrial IoT applications a hybrid cloud approach to redundancy may be useful.  Although low-level process control systems should typically not be dependant on the Internet or cloud services, companies who use the IIoT for process monitoring, data collection, or high-level control applications may find it worthwhile to maintain a hybrid cloud.

Skkynet’s SkkyHub service lends itself particularly well to hybrid cloud solutions.  It is possible, and not very difficult, to run a replica system on an in-house server, using the DataHub. Although the DataHub is different from SkkyHub in some respects, for the primary task of data connectivity the two function in an equivalent way.  Readers interested in trying this out are encouraged to contact Cogent for technical tips to ensure a secure and robust implementation.

Explore the questions, watch the developments, and evaluate solutions for one of the biggest opportunities of our time: Implementing secure, real-time data access on the Industrial IoT.
- Bob McIlvride